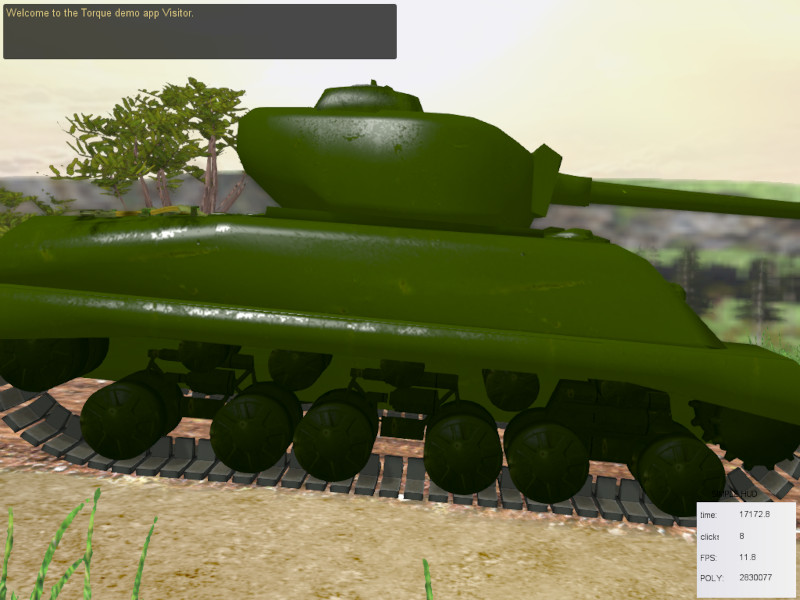 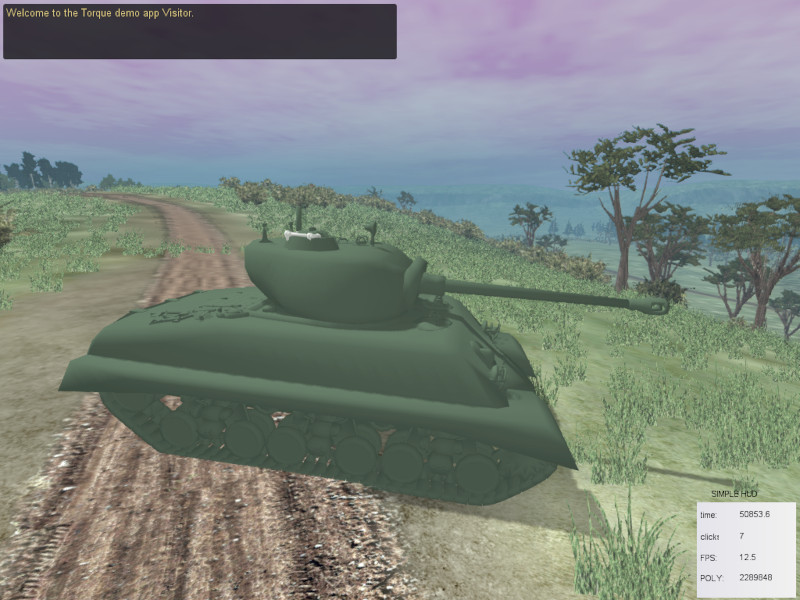 by fLUnKnhaXYU » Tue Sep 29, 2020 9:16 am
Reply with quote
the tris really added up quickly with all of those parts related to the tracks and suspension and I really don't think I can improve on the poly count , there's nothing extravagant about the model . Im hoping to scale it down dramatically starting at the next detail level where I don't plan to use the separated treads and plan to use much less detail in the suspension and rollers , the next detail levels should be very significantly smaller , removing all of the small pieces from the hull and turret leaving little more than a cube at small detail levels . Im going to try my luck and apply some physics to generate some animation for the high detail then , as you suggested , go straight to the animated textures . Its progressing along OK for now but yea I was pondering just those same thoughts . thx

by fLUnKnhaXYU » Thu Nov 12, 2020 11:55 pm
Reply with quote
this is a couple of slightly crumpled planes using different materials . simulating flowing debris of such cruched infrastructure or outlying parts and such . the plan is to have long floppy suspension and simulate bobbing around within an indulation , using a slight depression in the terrain which of course will appear much deeper than appearances , with nice subtle irregularities for activating the bobbing effect . 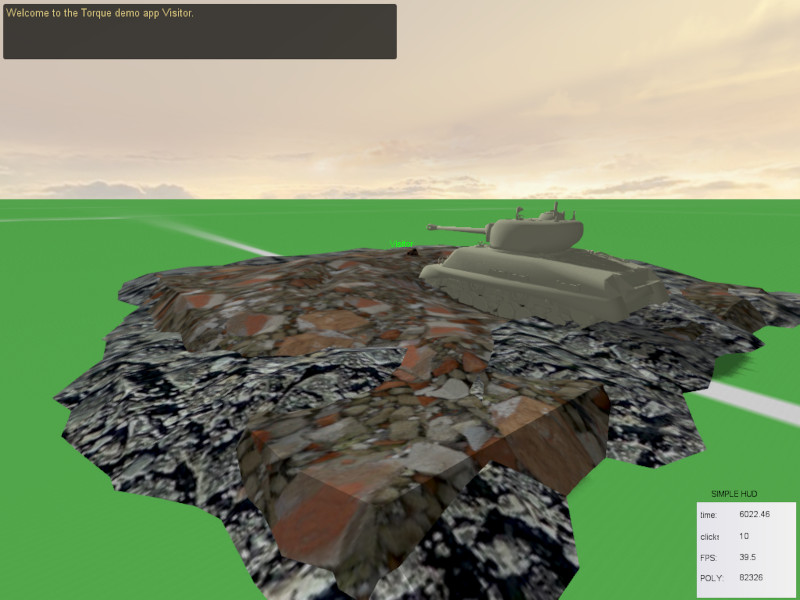 but these springs and little custom tires are being a bit tricky , It appears to be limited to 8 , really wanted 12 as i have 12 moving parts but better than nothing , yes?

by Duion » Fri Nov 13, 2020 11:12 am
Reply with quote
I would be much more interested in a video, on a picture you cannot see how things move.
Your next big problem would probably be to make the tank turret moving independendly from the tank.
http://duion.com
I don't want no Unity, I just want my Torque 3D.

by fLUnKnhaXYU » Sun Nov 15, 2020 3:14 am
Reply with quote
Duion ,my pc isnt very powerful and Id have to learn some software , I have been considering open broadcaster for a while just haven't gone for it . so . Its nothing special but the animated textures look good . the planes can be attached to the vehicle , things like that , but i guess the nicest part would be the materials options . I ve had a working turret since page 2 of this thread , it shows the grey tank turned and firing with the projectile explosion out ahead of the gun . but yea things are yet to be ironed out completely but some imrovments every so often . Last thing was determining , in my case , that setting the turret as control object of the client instead of the control object of the player greatly improved the movement of the turret and gun but certainly not to a satisfactory degree even though the slight quirky jerkyness is possibly just a visual thing , the aiming seems pretty good and the turning speed seems to be manageable , though I havent really been hard at this for a little while , It behaved as if it were recentering while controled by the player , im guessing . At this time sorta the next thing might be projecting a cursor from the muzzle . oh yea and figuring out the tires and springs thing but hopefully that'll not take much more time .making videos sounds like fun +
hope you've all been playing it safe and good luck to all of you .

by Duion » Wed Nov 18, 2020 10:59 am
Reply with quote
Go for OBS it is the best thing to record videos with, does not matter if your PC is not powerful, you can scale the video and recording down.
http://duion.com
I don't want no Unity, I just want my Torque 3D.
Post a reply
60 posts Page 6 of 6
Return to “Show-off”