Anyone made a fresnel shader?

Anyone made a fresnel shader?

by brother_david » Tue Jun 26, 2018 1:10 pm
Reply with quote
Starting off by saying i almost dont know what im talking about.

Playing a game using Torque 3D, BeamNG, but i lack the fresnel effect on the car paint and glass. Has anyone successfully made their own shader that has this effect, that would be able to be used for the materials in BeamNG? Saying that, ive found Liman3D has a shader pack including shaders with similar effects but to be honest i dont know if theyre the correct shaders or even how to use them since im at a game player-level and have only played around with Reshade for effects. 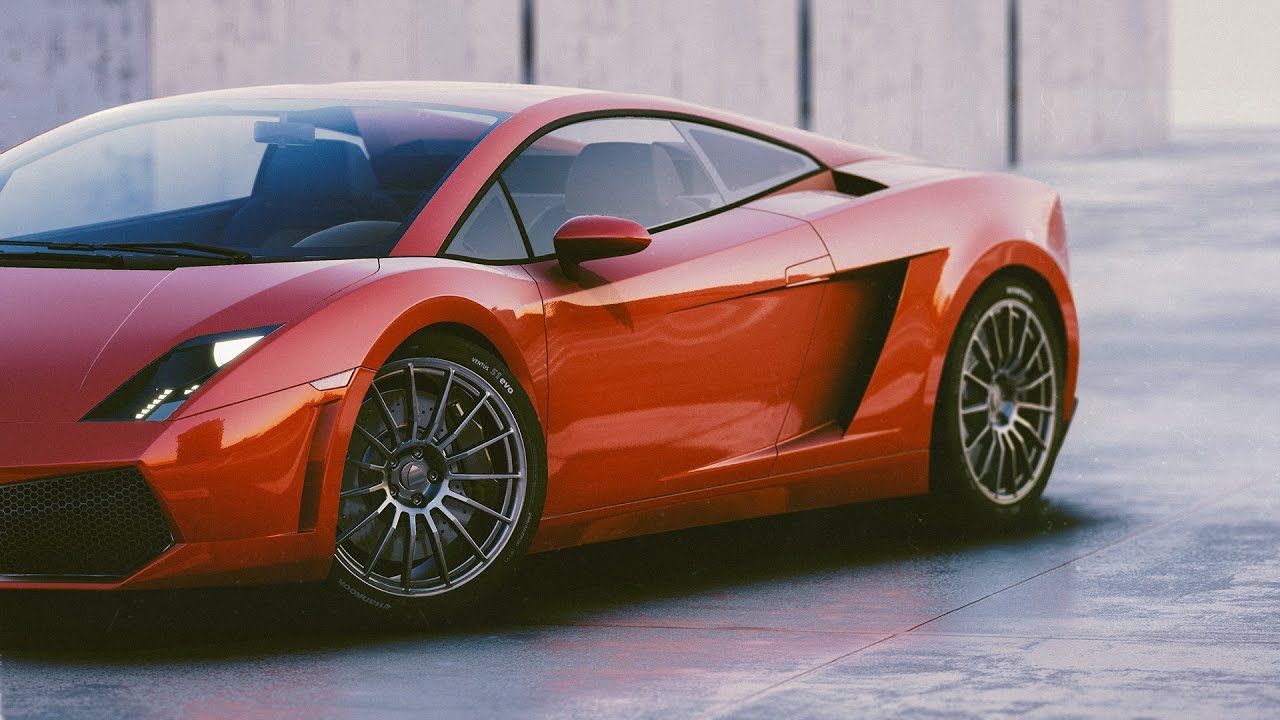