by Bloodknight » Sun Feb 17, 2019 3:41 am
Reply with quote
So here it is finally, Bloodknight actually making something other than a nuisance of myself :p

so what is it? it is a Sci-fi themed shooter game, with mission environments consisting of a small moon, as well as a space station and even some starship invasion action.

core game extra features are possible, but are not currently planned for initial beta release as feature creep is real!
BUT
continuous development is planned, so extra game modes, extra levels, and (hopefully) Player made levels (single and multiplayer) will be added. 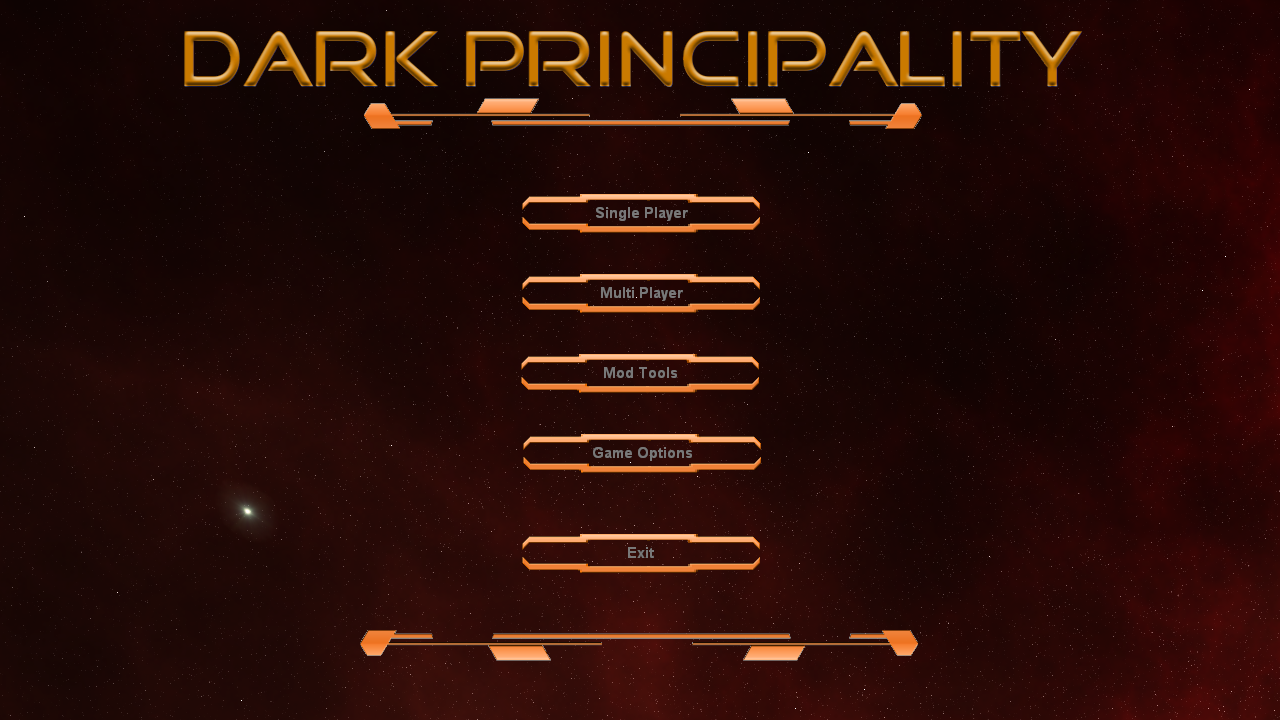 I plan on updating that too https://twitter.com/BKS_Games
Website etc etc is coming!
"The only thing we can learn from history is that humanity is incapable of learning from history"

Dark Theme Editors for Torque 3D is the best

Probably nonexistent.
http://duion.com
I don't want no Unity, I just want my Torque 3D.
Post a reply
5 posts Page 1 of 1
Return to “Blogs”