by Duion » Mon Jul 13, 2020 12:08 pm
Reply with quote
I woud not reommend to use anything larger than 1K terrains, if you don't use a terrain generator and only use the ingame terrain brushes, you will find out why, if you try to sculpt it all for real by hand.
http://duion.com
I don't want no Unity, I just want my Torque 3D.

by fLUnKnhaXYU » Tue Jul 14, 2020 12:20 am
Reply with quote
One of my more pleasant expreriences while trying for a largish terrain was with a 2K at 6x square size . It behaved very nicely where the squares' edges are drawn . Larger than that produced an edge which noticeably changed slightly its Y point , creating a line that varied up and down but , even at ridiculous scale of 64 ish the result was a line which would vary maybe 1/2 unit in appearance . If that completely proprietary terminology makes any sense to you . thx

by fLUnKnhaXYU » Wed Jul 15, 2020 2:12 am
Reply with quote
this terrain is 2048 x64 square size and the line variance is less than 1/2 unit(meter) . I have seen the unsightly smoothing of which I think you are referring . Ghastly but , a few passes in gimps blurring function does ok , I think , seems I remember that it was quite blocky .. Check that in fact this terrain was hand painted in gimp and smooth a silk . But most certainly Ive encountered the blocky terrain cant remember the circumstances though . Of course you already know I appreciate it .

by Duion » Wed Jul 15, 2020 9:36 am
Reply with quote
You cannot hand paint the terrain in Gimp, Gimp by default does 8 bit channel depth, but for a heightmap you need 16 bit otherwise you will encounter blocky terrain. So go use a proper Terrain generator or figure out how to make 16 bit greyscale images. Your ridiculous large square size will cover up a lot of the blocky terrain, but on regular terrain it will be very obvious.
http://duion.com
I don't want no Unity, I just want my Torque 3D.

by fLUnKnhaXYU » Thu Jul 16, 2020 12:27 am
Reply with quote
Duion , Ive just upgraded to GIMP 2.10 which provides precision options one of which is 16 bit . And Yes , when i reduced the square size to 1 it was all blocky . I guess Ill take a big leap and install haloremover too . So as to not appear to take things for granted , Ive really wanted to use it

by fLUnKnhaXYU » Wed Sep 02, 2020 3:05 am
Reply with quote
hey all , I managed to use a ray cast from the player eye and fire the turret weapon to the spot , but still nothing with the turrets jerky turning interpolation . I'm also interested in keeping the ground cover off of the decal road . I made the tank and little green man and terrain heightmap , and am using some of the free assets available in t3d demos mainly Konserian Highlands and I think thats Ubergame grass , but my new cool pics . 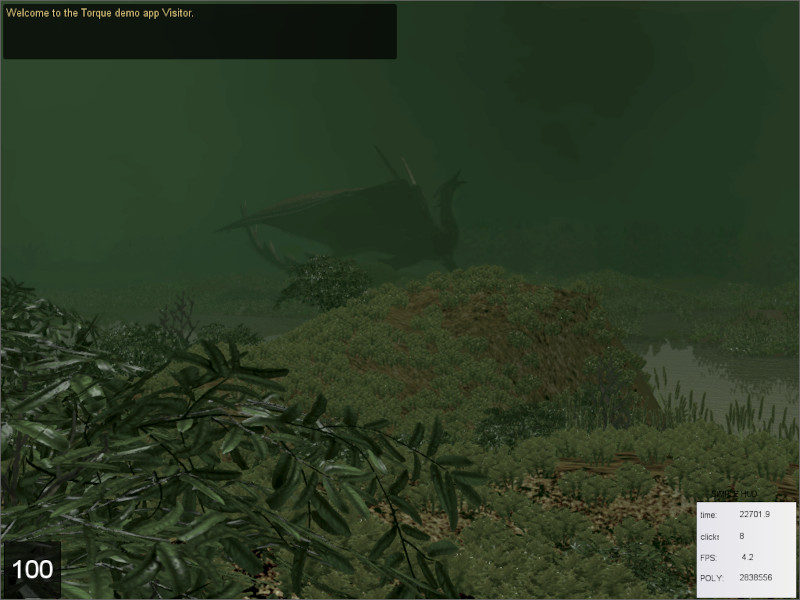 by Jason Campbell » Fri Sep 04, 2020 1:42 am
Reply with quote
The only way I can think of to remove ground cover is to paint under the decal with another terrain material.

Ohterwise I would advise not to use my assets from my old packs, but use them from the actual Uebergame repo, since they are often the improved versions and bad ones sorted out. The grass you are using is one of my first attempts, which I was not satisfied with.
http://duion.com
I don't want no Unity, I just want my Torque 3D.